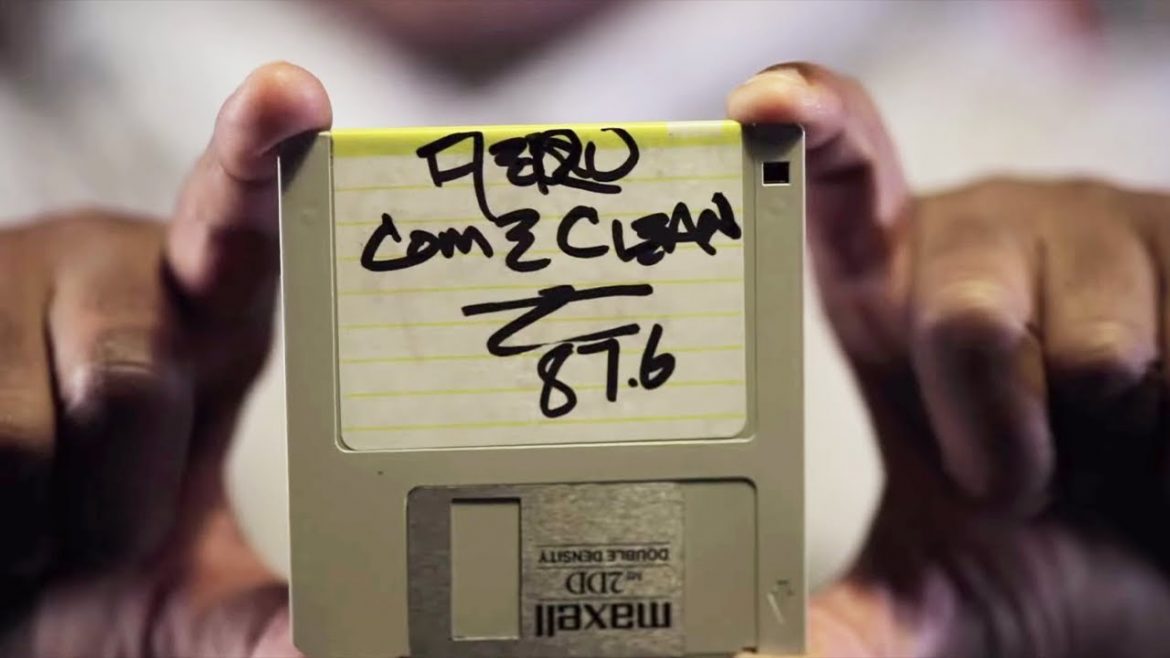 DJ Premier presents the brand new series: 'So Wassup?' a salute to the floppy disk. Throughout this series, DJ Premier explores his most classic productions, and how the technology of the time influenced the sound. In episode 1, DJ Premier talks about how the track "Come Clean", from Jeru The Damaja, came to be. 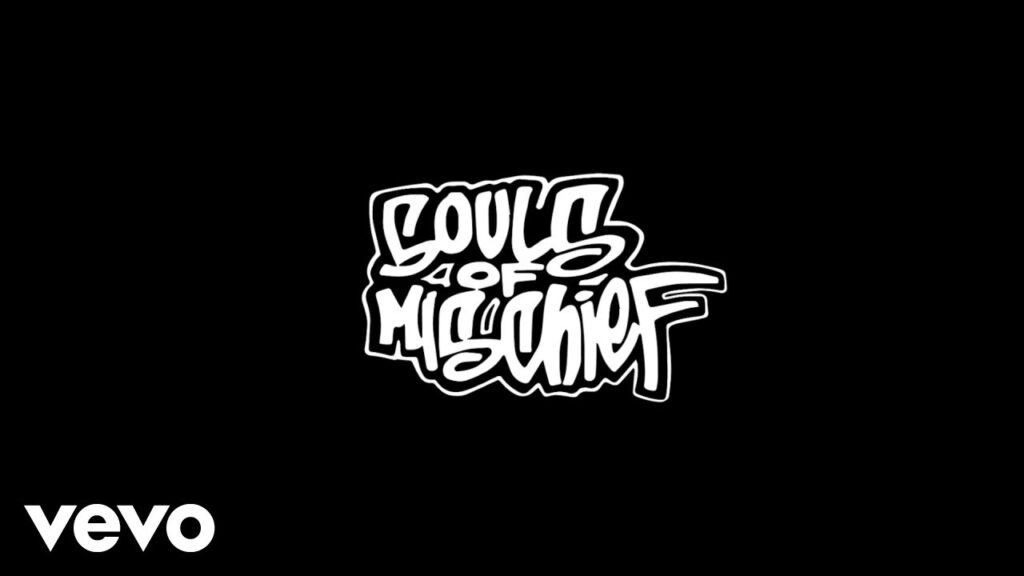 Souls Of Mischief – Til Infinity: The Souls of Mischief (Full-Length Documentary)

Celebrating the twenty-year anniversary of the critically acclaimed Souls of Mischief album 93 Til Infinity, the Mighty Mighty Souls of Mischief release "Til Infinity" full-length documentary. Settle in, zone out and enjoy! With over 50 interviews with notable MC's, producers, and DJ's Til Infinity offers a retrospective and in-depth look at the famed Hieroglyphics crews landmark 1993 debut album. Oakland, California filmmaker Shomari Smith interviewed the entire Hieroglyphics collective while […]