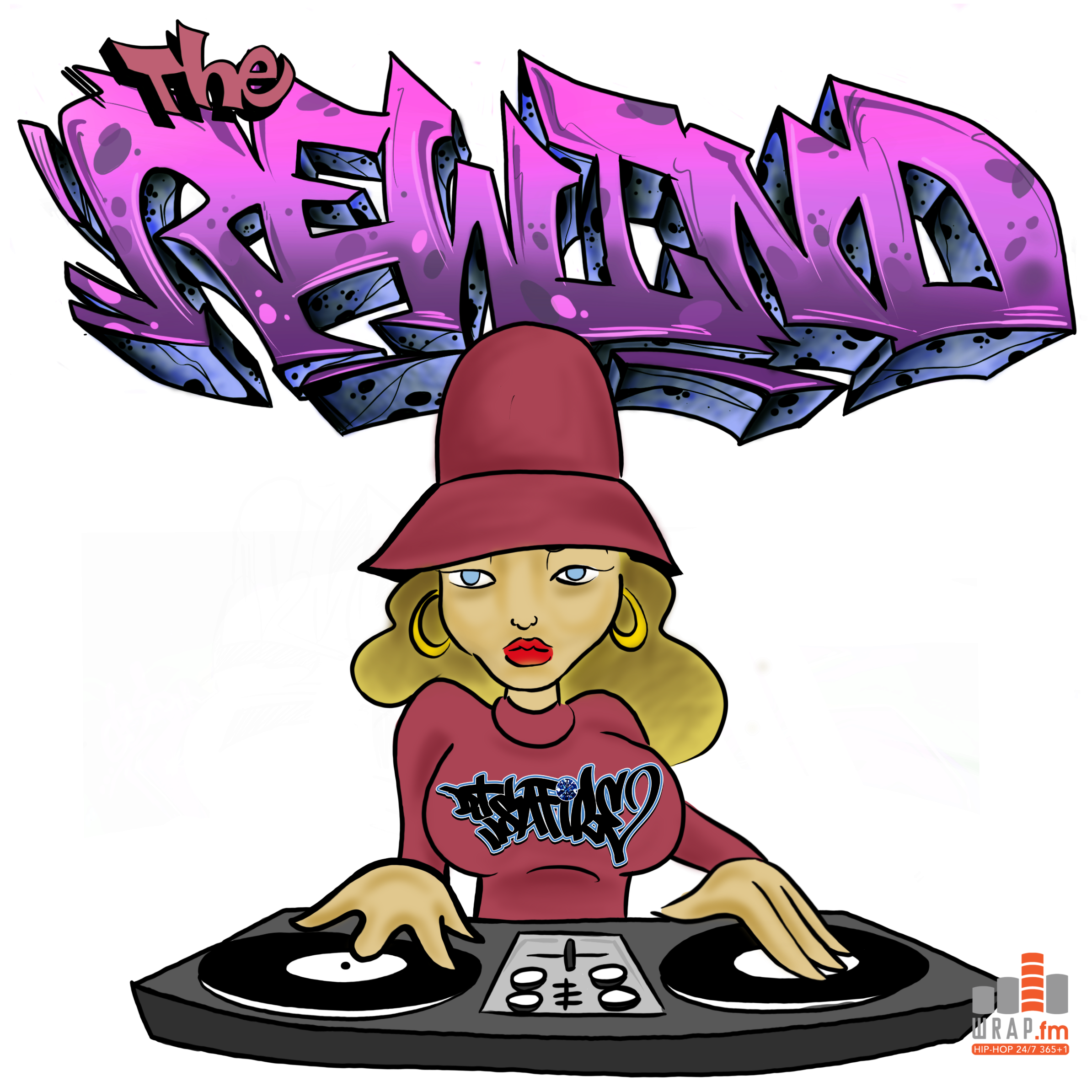 DJ Safire started DJing in 1994 while working at a nightclub as a waitress after high school. She became inspired by hearing the local resident spinning, and saved up and bought her first turntables and equipment. After dealing with a lot of sexism in the local Boston scene, she found an outlet spinning at local underground hip-hop warehouse and basement parties. At this time she was performing as DJ Whozatgirl.

In 1995, Safire connected with Boston underground crew The Floorlords and became heavily involved in the b-boy scene, where she picked up the name, B-Girl Safire. DJing was placed on the back burner while she focused on the dance aspect of the culture.

After a knee injury forced a break from dancing, Safire resumed DJing seriously and began to develop a name for herself. She’s played events such as B-Girl City in Houston, Queen B-Girl in NYC, B-Boy Summit in LA, Pow Wow Hawaii, B-Boy City Hawaii, Silverback Open, and Hiero Day. Much of her original music has been regularly used in competitions worldwide.

In October of 2019, Safire joined the WRAP.fm team and the first episode of “The Rewind” was aired. Because of her background in the b-girl circuit, Safire is sure to give you a show that will keep you rockin.’ 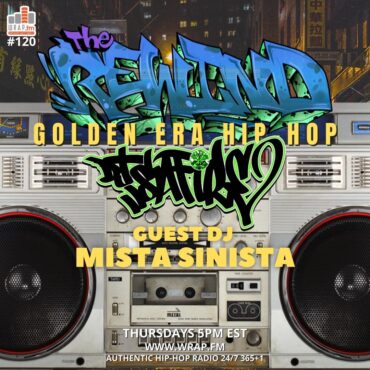 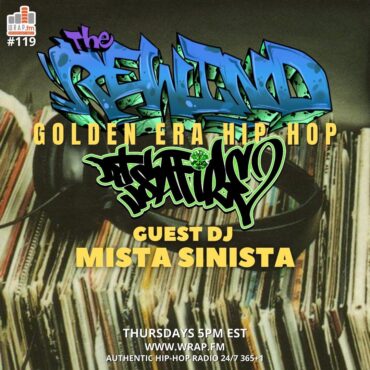 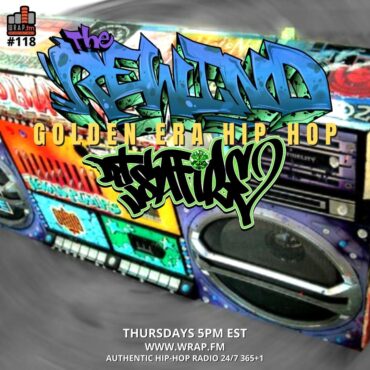 #118 The Rewind with DJ Safire

Pen Joints (Brooklyn, NY) DJ Emskee can be heard every Friday evening for the rush hour from 5pm to 6pm, The best in Raw, Underground/Independent Hip-Hop. This show is crafted from the template of classic NYC Hip-Hop shows like Future Flavors, In Control, Stretch and Bob, and so many others. 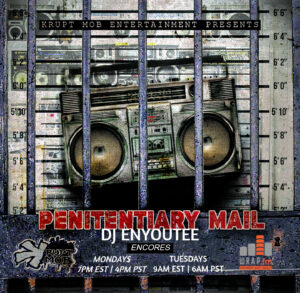 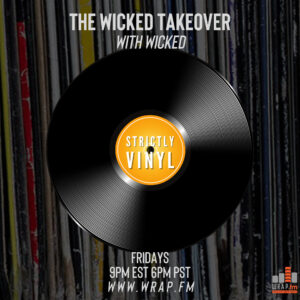 The Wicked Takeover (Bay Area, CA) The Wicked Takeover brings you deep into the Vinyl crates of Wicked. Expect to hear everything from album cuts to b-sides, remixes, white labels, bootlegs, etc. You'll also hear HipHop from the Golden Era of 1988 to the Mid-90's all the way to current times. A large focus will be on 2k HipHop, especially 2010 to current.