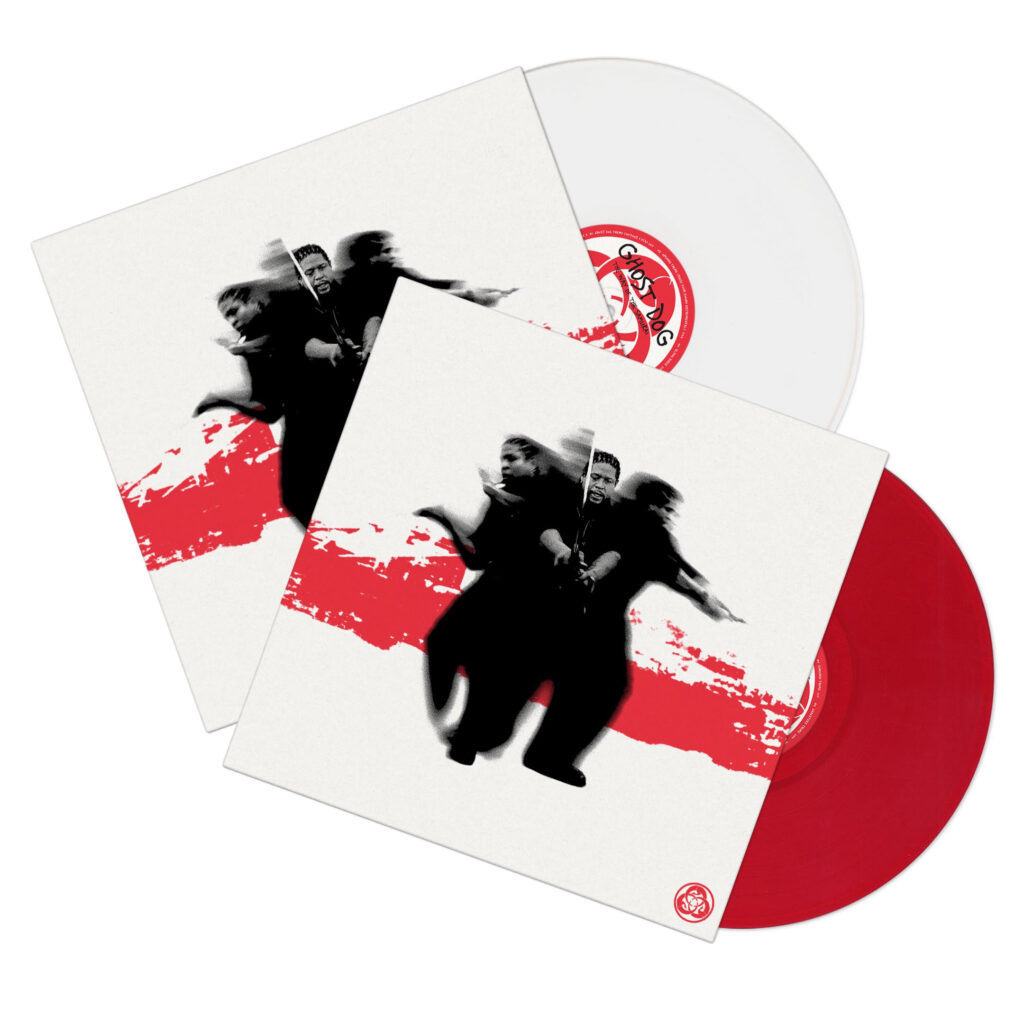 Set for late November shipping getondown.com brings you red and white wax versions of the Rza score production from the 1999 film Ghost Dog. Get your vinyl or cd or both pre-orders in now!! Ghost Dog - Original Motion Picture Score, produced by The RZA, is now available on official vinyl and CD editions! This masterpiece was previously only given a limited Japanese release, and is the first film score […]