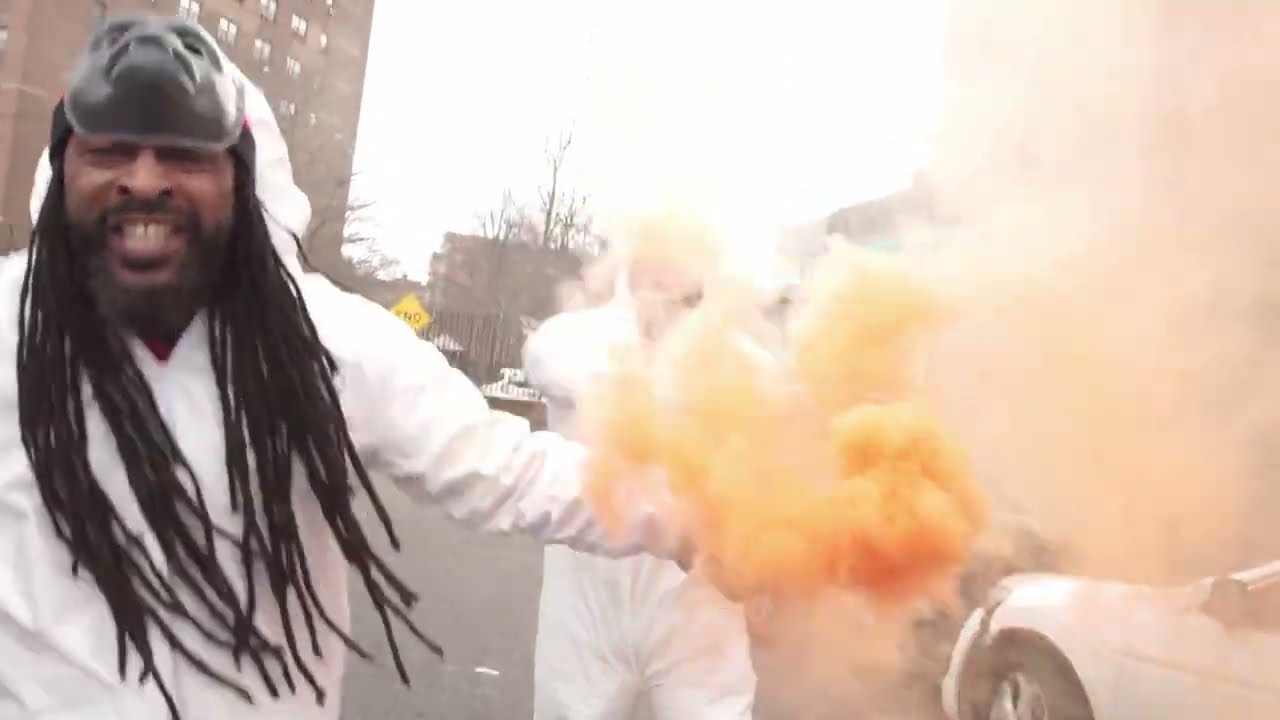 Formerly known as Thunderfoot, Thunny Brown Teams up with Boot Camp Clik Alumni Illanoyz and brother of the late, great Sean Price Stuck B to deliver an instructional audio manual to show you
“How To Rap” 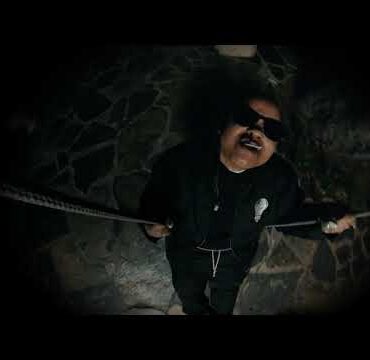 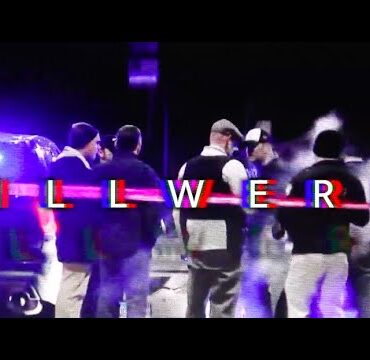 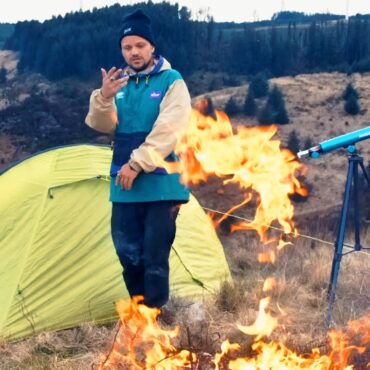